I'm a mental health blogger, author of three books, and an experienced mental health nurse. I have major depressive disorder and write about my experiences to raise awareness and challenge stigma. 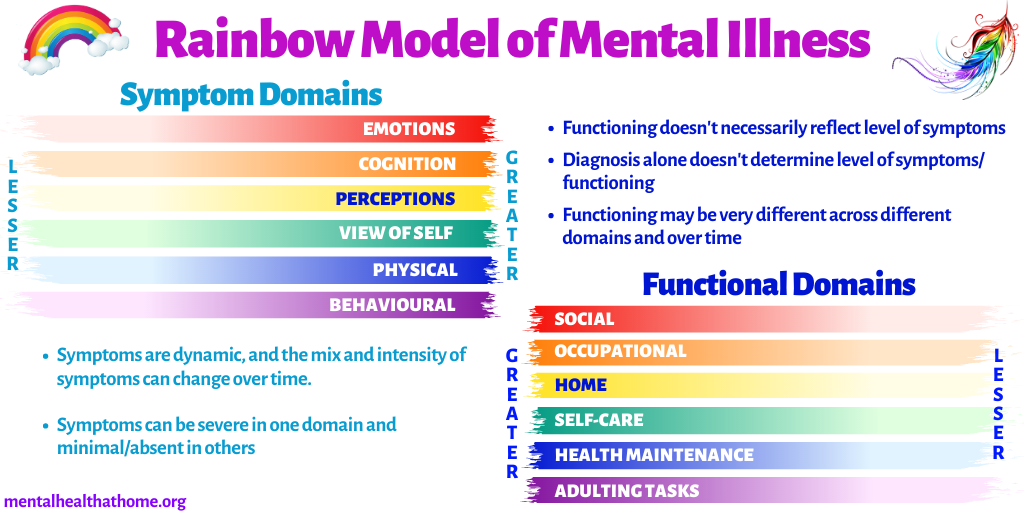 This post is based on some of the conversation generated by a recent post, Is It Helpful to Sanitize Mental Illness? Those of us living with mental illness have a whole rainbow worth of experiences, and I wanted to find a way to represent that. Hence, the rainbow model.
Mental illness symptoms
There are no mental illnesses out there that only have one symptom. The symptoms may fall under domains like cognition, emotions, perceptions, and physical effects, depending on the illness and on the s...

Learning About Why Depression Makes Me So Slow

While psychomotor retardation (a slowing of movement and thoughts) has long been recognized as a symptom of depression, it’s not on most people’s radar when they think of depression. It’s a symptom I’ve experienced throughout much of the course of my depressive illness, and it’s a significant factor in the level of disability from my illness. However, it’s also quite difficult to effectively convey to people what it’s like unless they’re actually able to see me when I’m slow.
What is psychomo... 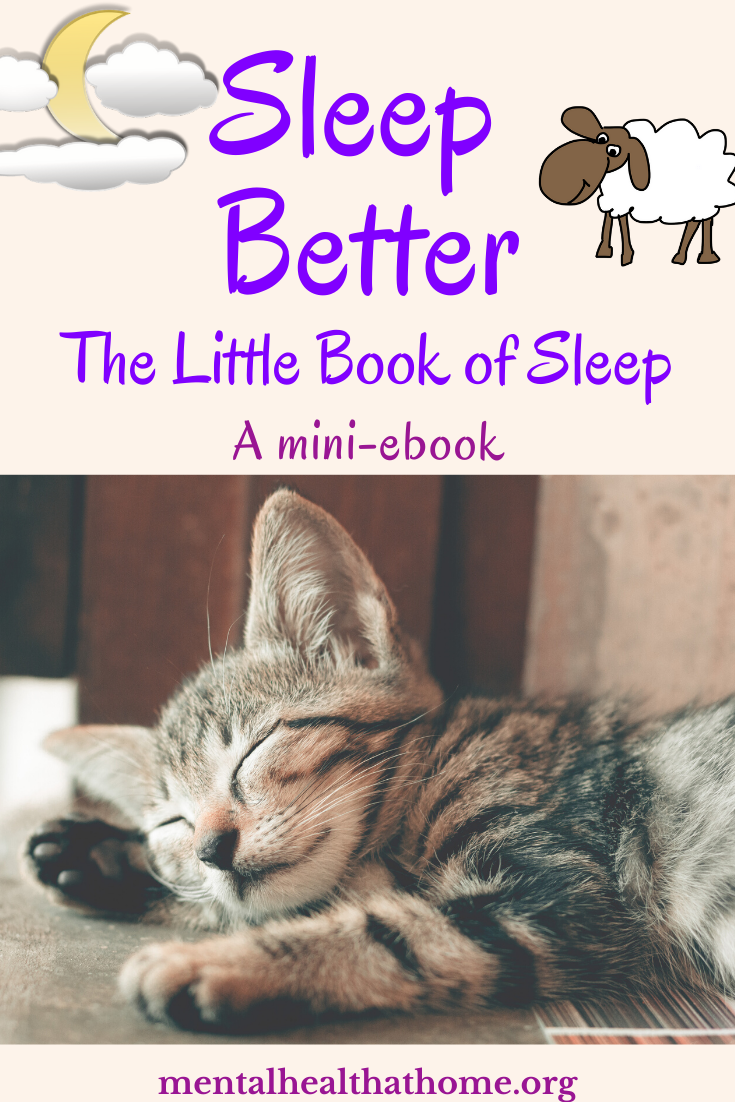 This mini-ebook covers a range of different sleep-promoting strategies, both medical and non-medical. Many of the strategies that will be covered here aren’t necessarily going to be all that effective in isolation. Instead, the idea is to broaden your arsenal to help you power up for a full court press against insomnia. 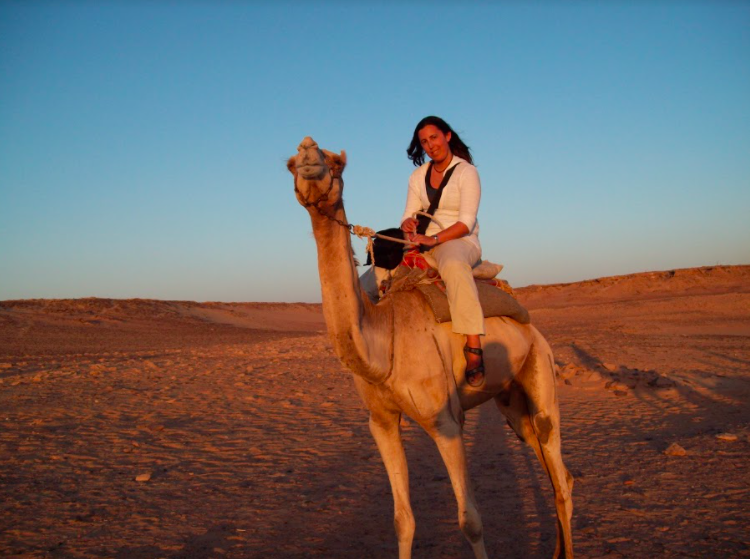 To say that it was strange to be a patient on a psych ward at a time when I worked as a nurse on a psych ward would be an understatement.
I was 27 when major depressive disorder first came knocking at my door. After an initial period of denial, I was able to tick off the diagnostic boxes in my head and recognize that yes, what I was experiencing was depression. I had the low mood, inability to enjoy anything, hopelessness, and poor sleep and appetite that tend to characterize depression. Bein... 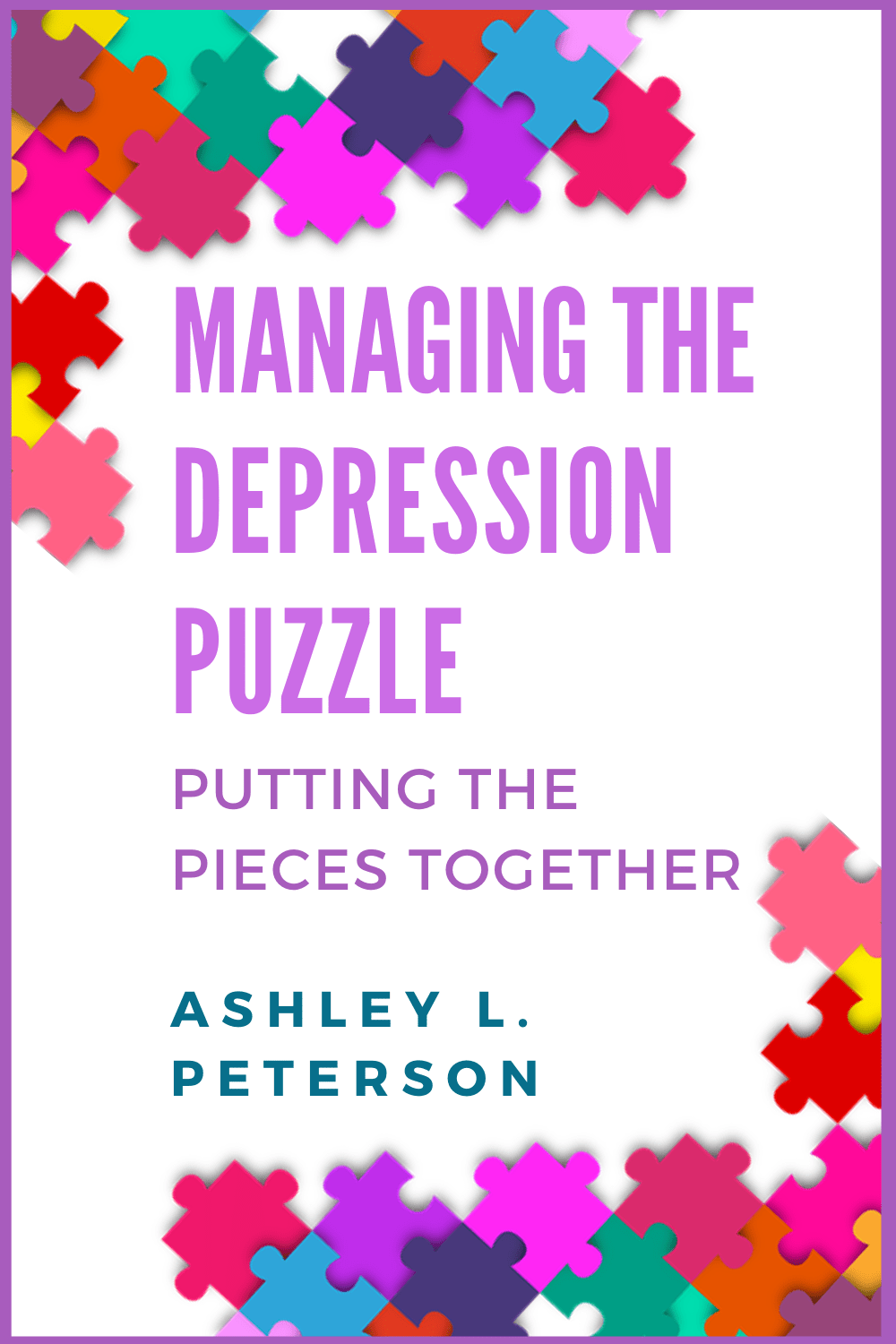 Managing the Depression Puzzle provides a comprehensive, holistic look at how to manage depression, including bipolar depression and schizoaffective disorder. While the term holistic is often used to refer only to alternative therapies, here holistic is used to cover everything up to and including the kitchen sink in order to target as many different aspects of depression as possible. 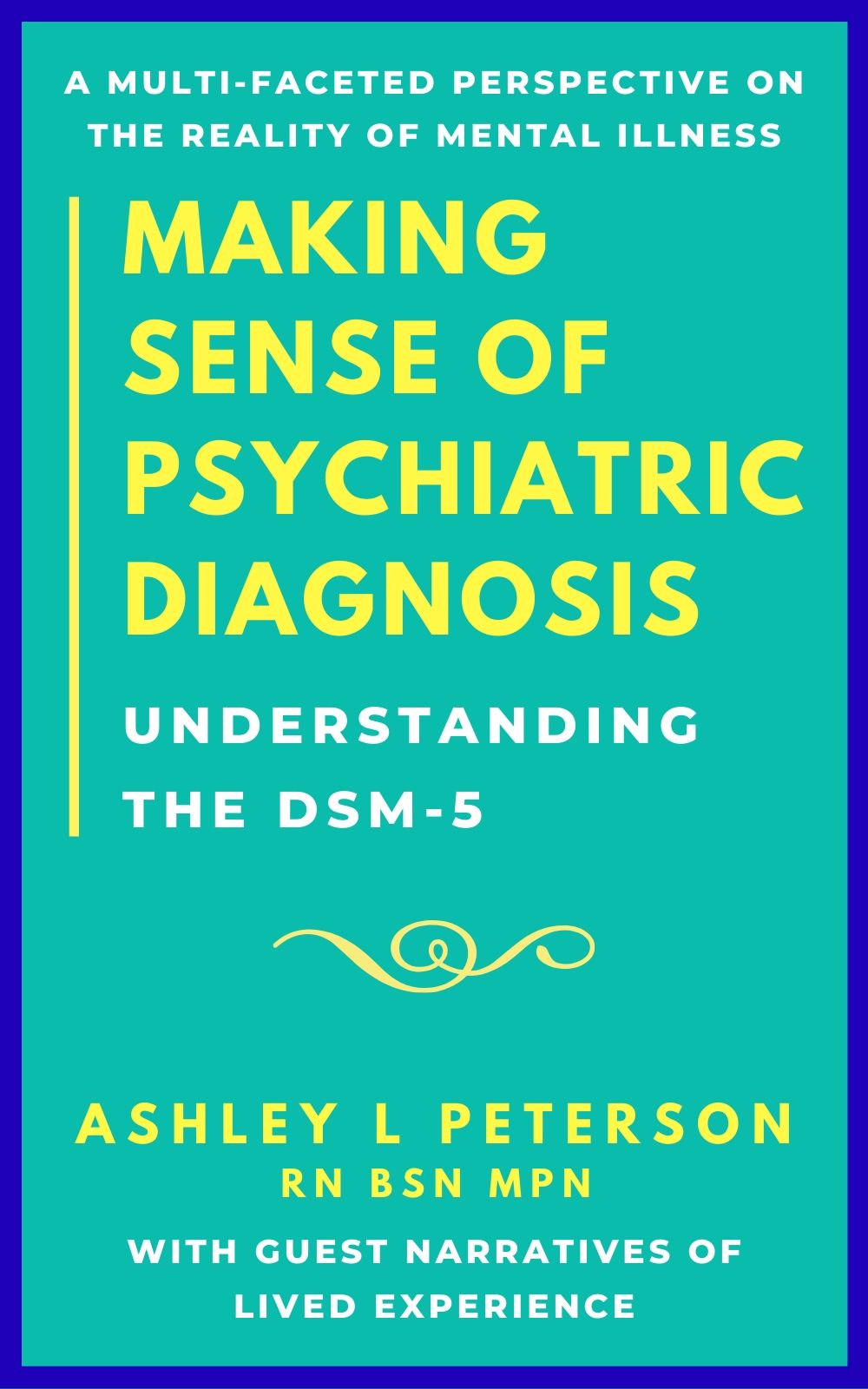 Making Sense of Psychiatric Diagnosis aims to cut through the misinformation, stigma, and assumptions that surround mental illness and give a clear picture of what mental illness really is.

The book pairs diagnostic criteria and descriptions for a cross-section of mental illnesses in the DSM-5 with nineteen first-hand narrative accounts of what it’s like to live with those conditions. The book is also infused with the author’s own experience as a mental health nurse and person living with depression. 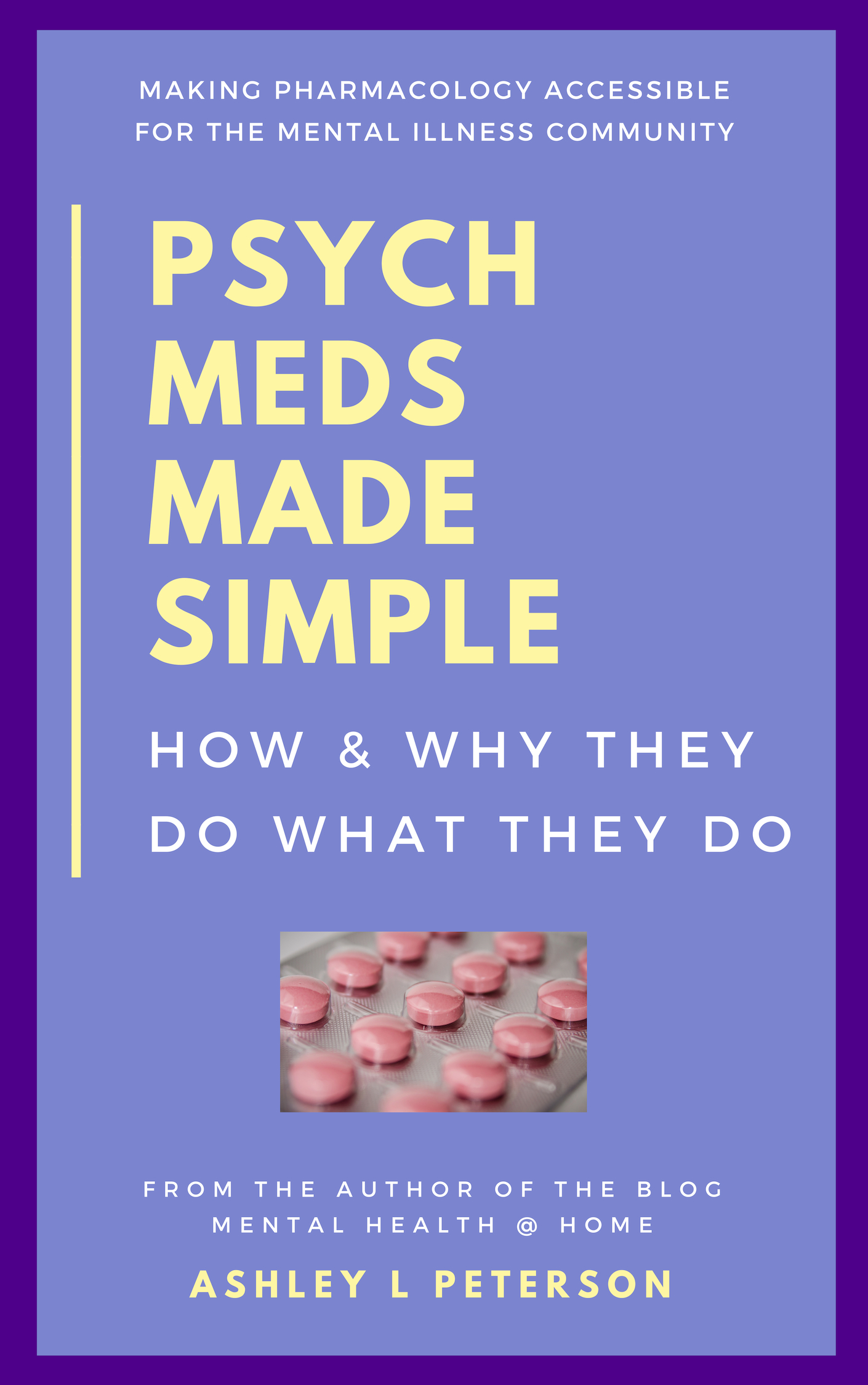 Psych Meds Made Simple: How and Why They Do What They Do

People living with mental illness are often left out of the loop when it comes to understanding how exactly medications work. This book will explain pharmacology in a simplified way to help you understand the effects, both positive and negative, of psych meds, and why these effects occur. It's everything you didn't realize you wanted to know about medications! 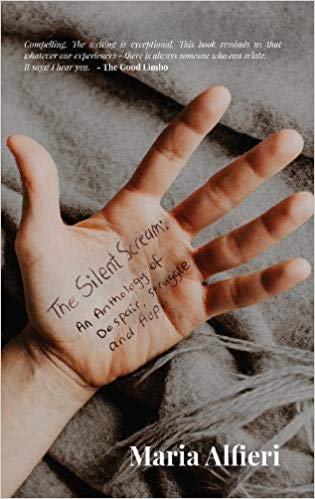 I contributed a personal narrative to The Silent Scream anthology.

The Silent Scream: An Anthology of Despair, Struggle and Hope is a collection of raw, honest and inspirational memoirs, anecdotes, poems and art works about a range of topics including eating disorders, self-harm, childhood sexual abuse, rape, addiction, anxiety, depression, PTSD and generally feeling worthless in a society demanding perfection. 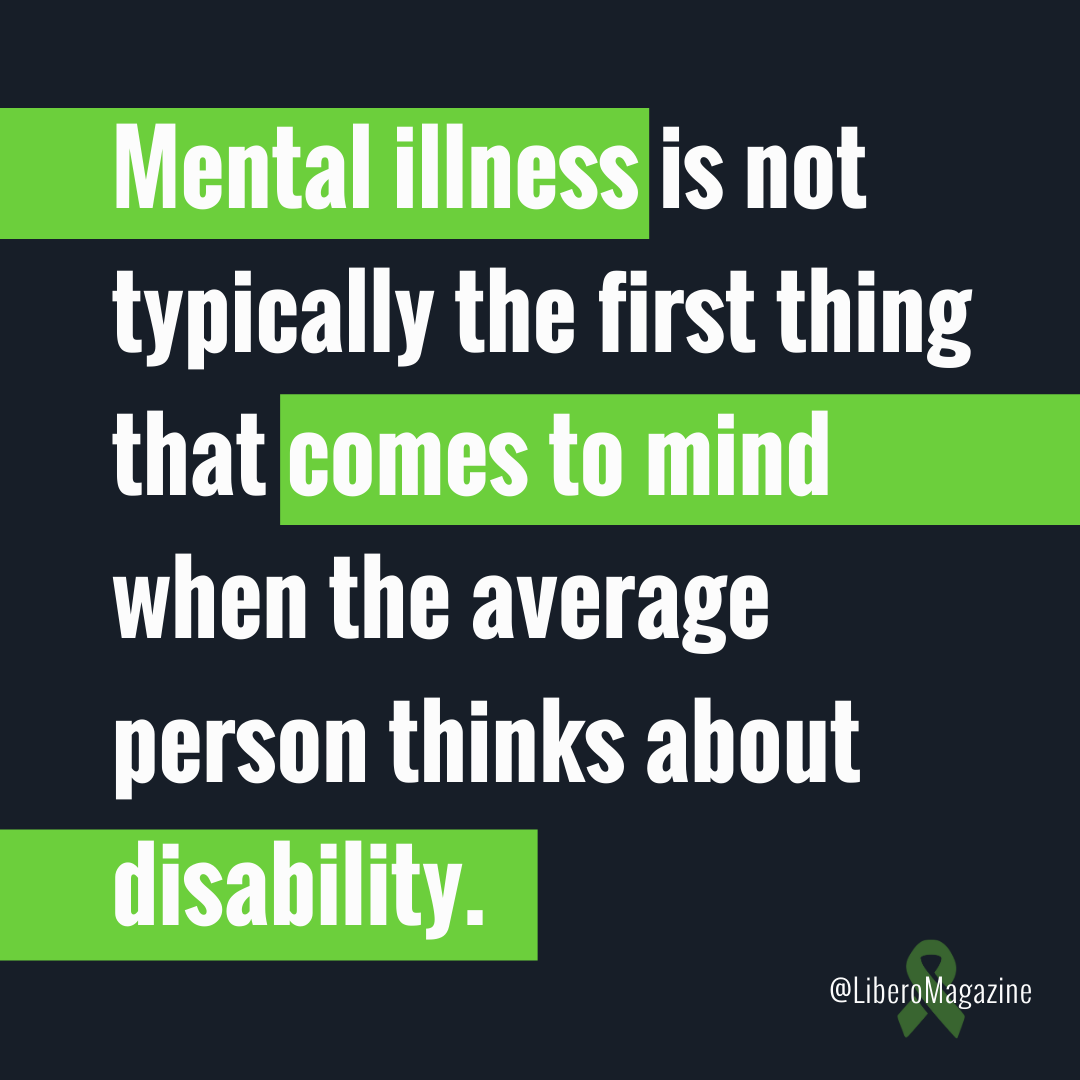 Work and Living with a Mental Health Disability

Mental illness is also not typically the first thing that comes to mind when the average person thinks about disability.

“So, what do you do for work?” That’s a pretty standard, run of the mill question if you’re meeting someone for the first time, and one of the reasons why I dislike being around people. 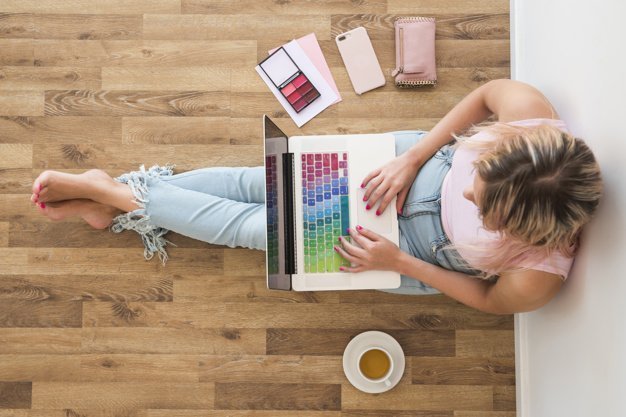 Blogging as a Therapeutic Tool for Mental Health

Journalling is recognised as a useful tool in managing mental health. Online blogging offers a way to get many of the same benefits using a medium that can be highly interactive.
Blogging has exploded in popularity in recent years. The popular blogging platform WordPress reports that in June 2019 that it has 20 billion pages, with 70 million new blogposts and 409 million viewers each month.
Limited research has been done on the potential mental health benefits of blogging, and much of this wa... 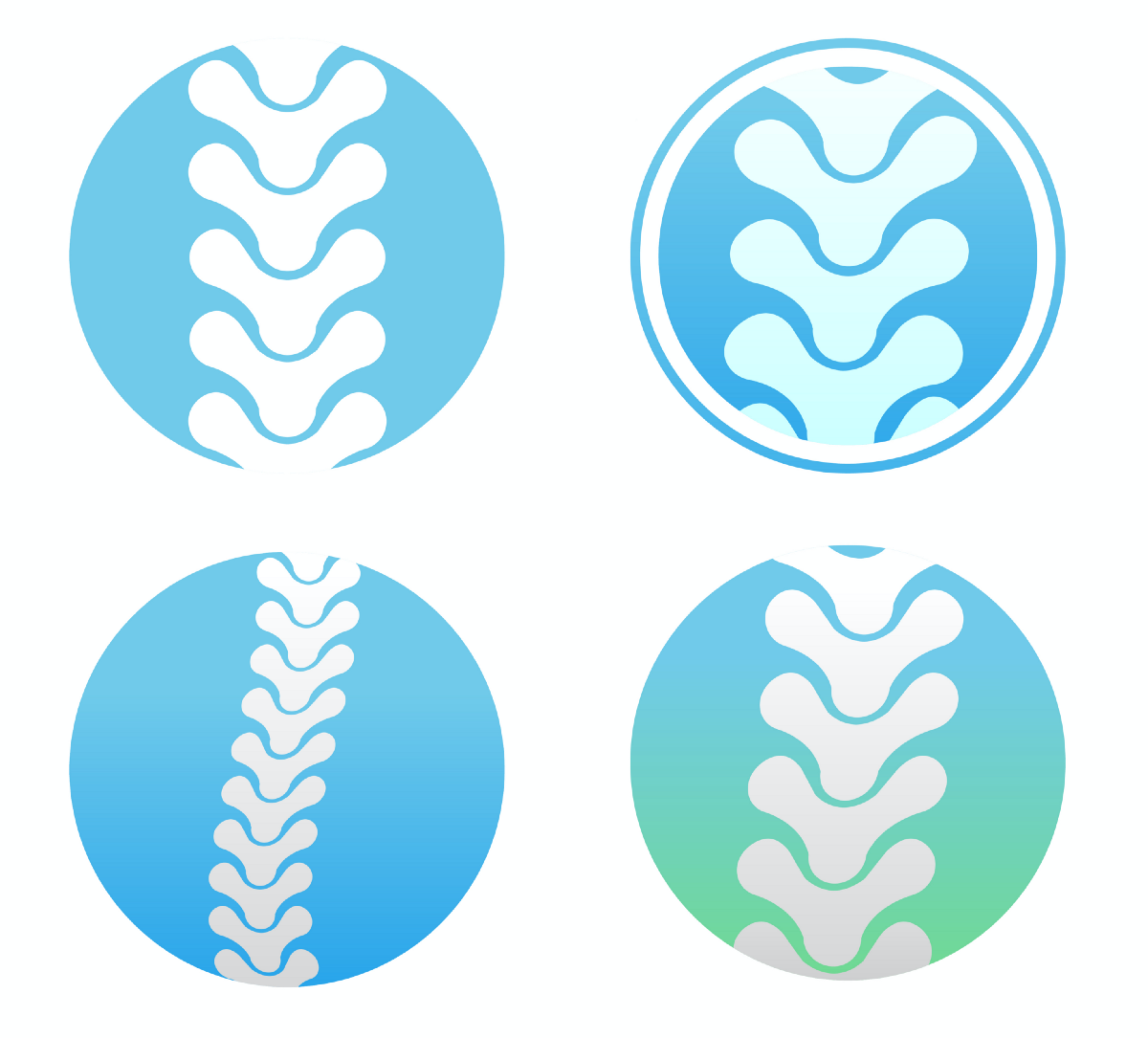 Is Chiropractic What You Think It Is?

(Article published in The Startup)

Let’s say your back hurts. You go to a chiropractor, over a few visits they crack a few joints, and that’s all she wrote, right? That’s certainly what I used to think about chiropractic. The thing is, though, there’s some modern back cracking practice built on some rather out there origins. 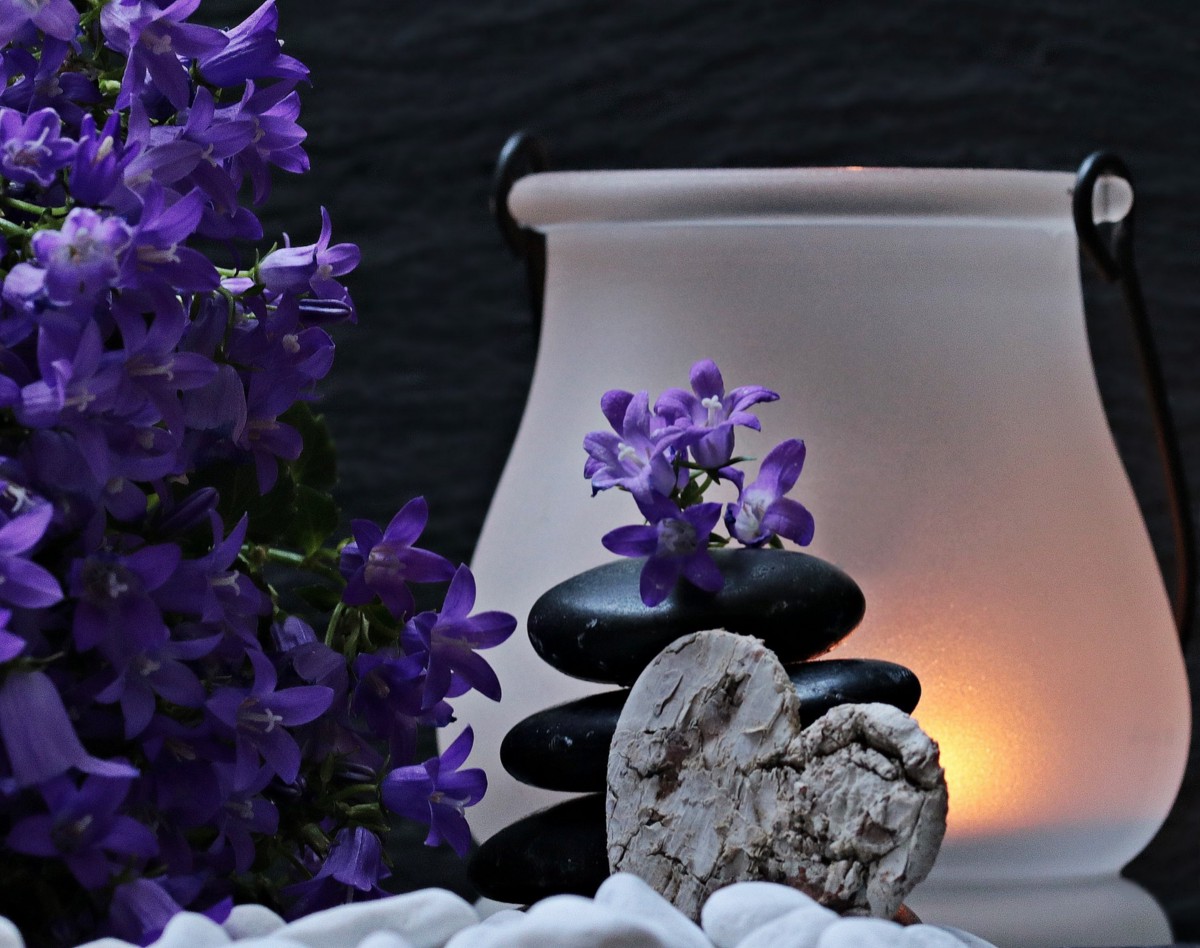 (Published an article in Live Your Life on Purpose)

About one in five people experience depression at some point in their lifetime. While it would be nice if there was a one-size-fits-all treatment strategy that would be both effective and acceptable for everyone, that’s simply not the case.
Medications and psychotherapy have the strongest evidence base to support their use in depression, they aren’t always fully effective and they’re not everyone’s strategy of choice. 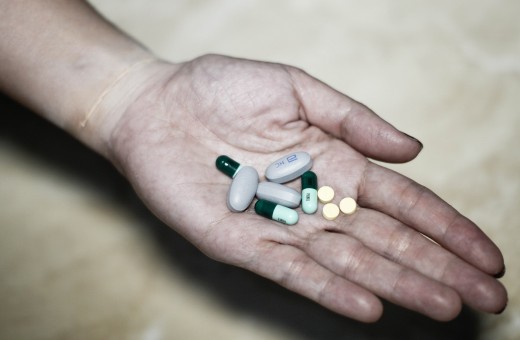 I Am Not My Medication: Discussing the Stigma of Taking Meds

There are a lot of people out there who are anti-medication for one reason or another. They may have had personal negative experiences taking meds, they may believe that mental illness is caused by trauma and can only be treated by addressing that trauma, or they may view medication as something that's artificial and toxic and therefore shouldn't be put into the body.
Despite the arguments against psychiatric medications, though, they can and do save lives. Mine, for example. 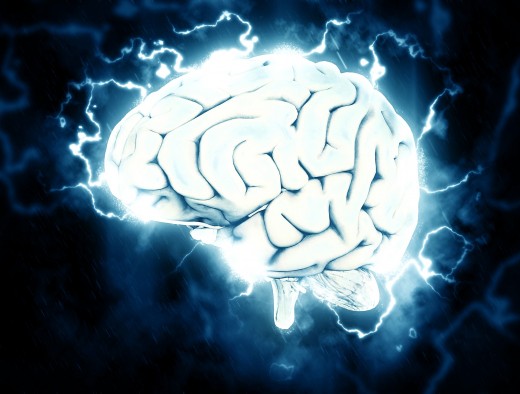 The Real Story About "Shock Therapy"

What Is Electroconvulsive Therapy?
There are few medical treatments with as notorious a reputation as "shock therapy", yet that reputation is based far more in myth than fact. The modern medical term is electroconvulsive therapy (ECT), and it plays an important role in the treatment of depression and other conditions. A Canadian Psychiatric Association position paper defines ECT as " a medical procedure in which a brief electrical stimulus is used to induce a cerebral seizure under controlled... 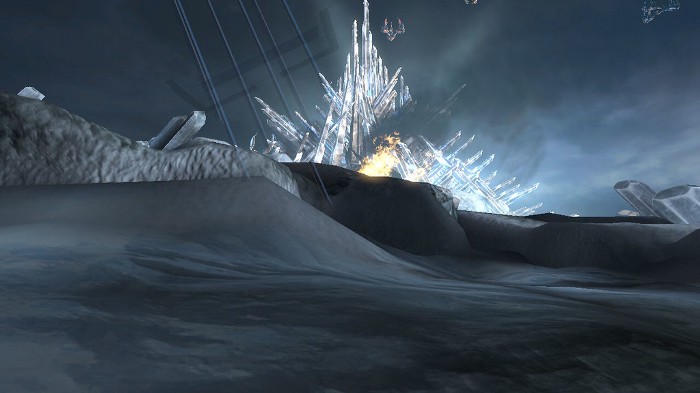 My Fortress of Solitude

Why a safe haven is so essential with mental illness
Home has had various meanings for me over the course of my life, and I think it’s probably more important now than it’s ever been.
I grew up in a small town and lived in the same house from birth until high school graduation. I started university right away after high school, and over the next five years I lived in student residences during the school year and then moved back home during the summer. With all of that moving, home was less ab...